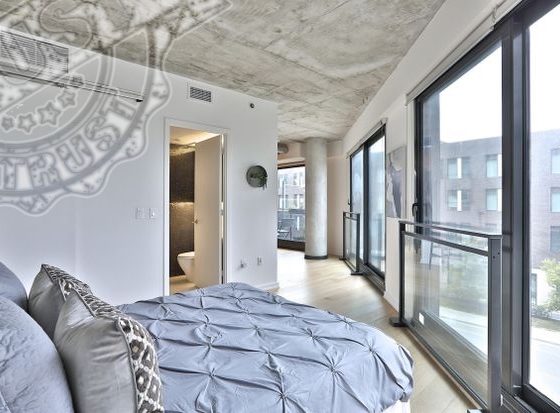 A new home is the largest purchase most Albertans will make, and today the government approved new regulations that will better protect Albertans’ investments.

“Albertans deserve to be protected when making a big purchase like a home or investment property. Today, we have taken the first steps toward reassuring Albertans that their investments are properly looked after, so they can feel confident when investing in the condo market.”

The new rules will improve protections for buyers of new and converted condominium units by: